Prince Chula Chakrabongse was born on 28 March 1908. He is the only son of Prince Chakrabongse and his Russian wife, Ekaterina Desnitsky, and grandson of King Chulalongkorn and Queen Saovabha. After the death if his father in 1920, Prince Chula studied in England, later attending Harrow and the Cambridge, where he read history. 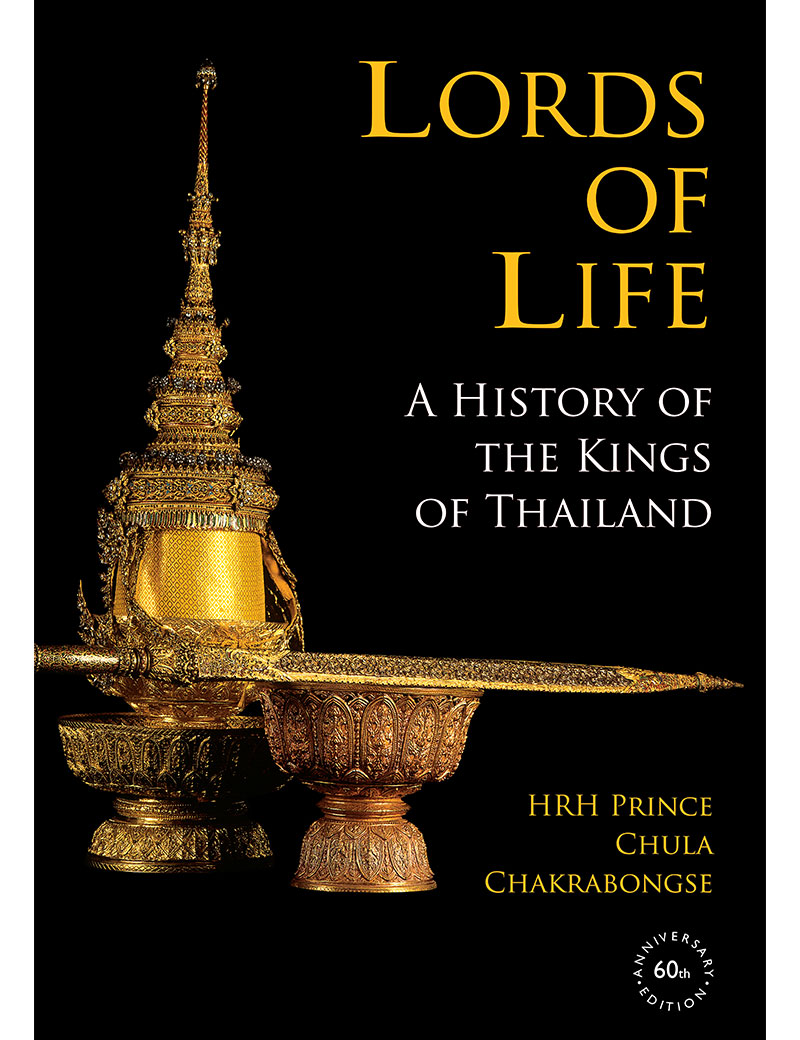 A History of The Kings of Thailand

River Books was founded over 30 years ago to publish books on Southeast Asian art, history and culture.